Anna Chambers-Goldberg and I met in Israel in December 2012. She owns and runs her own fashion line in Minneapolis called ACG and was gracious enough to chat with me about what it’s like to start a business during the "Makers Movement" happening in her Twin Cities community. Featured photo taken by Zoe Prinds-Flash.

You began your business a little over 3 years ago. I remember we talked right around the time of a fashion show, maybe there were hats?
Hats? Maybe. But yes, it was Fall 2013, I did my first fashion show with a buddy. He was trying to get into the high-end design world and wanted to build a collection and asked me to go in on it with him. We produced it together and separately made our own clothing line. Before that, I was just doing random stuff whenever I felt like it. This was a challenge to do something more intentional.

Before that you were only making clothing as a hobby?
Right. So, I was just making things for me. I didn’t have any idea how to sell anywhere or if anyone wanted to buy things, I was just beginning to figure it out.

How did this event change things, was there good feedback?
The process of building that show fueled me to keep doing it. It felt good and gave me more ideas. I didn’t end up producing another event but it started the creative process in terms of creating collections.

I know you design a whole variety of things, and you were doing jeans for a while. Do you learn as you go whenever you want to create a piece you've never made before?
I’ve been sewing and experimenting for a long time. I knew how to use prefab patterns, like paper patterns, but a designer makes their own patterns. So when I didn’t know how to make something, I’d buy a piece and take it apart and see how it was made.

What adjectives do you use to describe your look?
I guess I honed in on certain things over the last few years partly about what I like and what people like. The hand dyed elements set me apart from other people. It feels a little more artsy. You could call it artsy while still keeping it contemporary. I want to make things that are timeless and not buy into the trends. Boxy is in, I think sporty will be next. I make what I want to wear and then I tweak it for the market.

Once you started making collections, how did you go about getting into the market within Minneapolis?
I got my first little break from a store called Showroom. A group of designers rent rack space in this little boutique and sell out of it. It’s not set up like typical boutiques, they focus on local design. It’s a little eclectic as it’s a relatively random group of local designers.

I pay them rent, kind of like how hairdressers rent a chair out of a salon. At the time, I still had another job so it was a good first experience, especially to see how things fit people and how my clothes look together on a clothing rack, all this practical side of having a clothing line.

That’s interesting about the clothing rack order. I have never thought about that.
I often wonder If I hang the pieces in a different order, will that sell that better? Like if I put the pants next to the shirt that would create an outfit.

Are you still at Showroom? Where do you sell your things now?
I’m no longer there, most of my line is now at Gallery 360, as well as some other boutiques.

Is anyone else helping you with your business?
I do everything. Marketing, partnerships, design. I’m starting to think hard about what other people could do because it’s getting to be a lot.

How has working in Minneapolis been for growth? I know you’ve mentioned there’s quite an art and music scene, what’s the vibe there?Minneapolis or the Twin Cities is kind of like a hot spot for crafts people. There’s a really strong community around handmade furniture, clothes, and lots of people making things will buy each others stuff. My best customers are generally other makers, though I don’t think that necessarily extends to the rest of Minnesota.

Has it always been a hot spot?
I think all over there’s been a makers movement. I think it’s sort of a new fad.

And now it’s more available too.
Yes. The Internet. Squarespace and Instagram have changed this market and made this possible. Minneapolis had a lot to do with it but the availability of social media and online marketing without any training has been huge.

I read the article you shared recently about fair trade brands that are betting against fast fashion. Is this part of your mission too?
As I grow, I don’t intend to outsource. I think it’s a really cool movement, slow fashion and the makers move. It’s keeping the money where we are. I think it’s a really noticeable powerful way to fuel the local economy. It makes a really big difference to me for someone to splurge on something of mine than going to a big department store. Because either it goes to a big corporation or it goes to me where I put that money back into the local market here and strengthen a local community. ​

I imagine there are plenty of challenges of owning and running your own business, can you speak to a few?
One that I can tell you right now is staying motivated between deadlines, not so much time management, but if I don’t have a deadline, it’s really easy to stop prioritizing. Growth without capital is a huge challenge, I did not take out a business loan so I’m building it slowly step by step. As I grow I reinvest, that’s a hard thing to do while still trying to make a living.

What about the most rewarding things?
It’s pretty satisfying to pay for things and know that every single dollar came from my own projects. It’s really gratifying to know I’m making a living off of this work that I do. It’s also really exciting to see people love these pieces that I make. To see people get excited is really wonderful.

How do you deal with criticisms, if there are any?
It’s hard not to take things personally. But there are so many technical things to fashion that it’s easy to take those criticisms when people say “This doesn’t fit right,” and I say “Yes you’re right.” But creative criticisms or my personality and handling of things would definitely be harder.

What do you tell people who look up to you and have ideas but don’t know how to begin?
I’m starting to get more questions like that now. I think it’s really important to look at it as valid, professional work, rather than as a crafty, little hobby. If someone is really serious about making it a real thing, then you have to look at it as a real thing. It sounds obvious but it’s true. It’s not just liking to knit hats, you have to switch to thinking this is a marketable hat that people will buy and pursue it professionally. Validate your profession.

That is really good advice.
Thanks. There’s a podcast called Being Boss, it’s 2 women who each started their own creative companies talking about challenges and issues when you’re your own boss. It’s super awesome. I encourage everyone to listen to it, even those thinking about becoming an independent creative. You should definitely listen to it, it’s really cool.

For anyone coming to Minneapolis, where you would send them besides Gallery 360 of course, to see some makers in action? 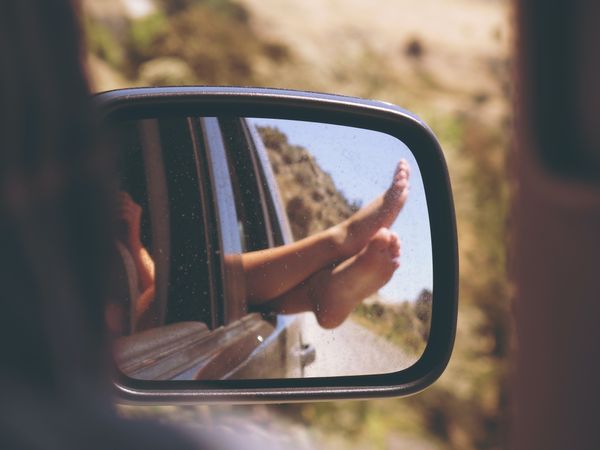 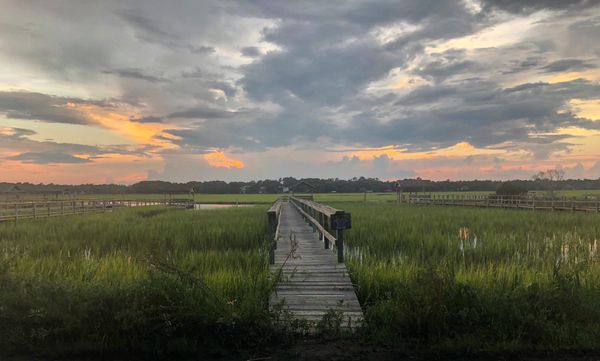 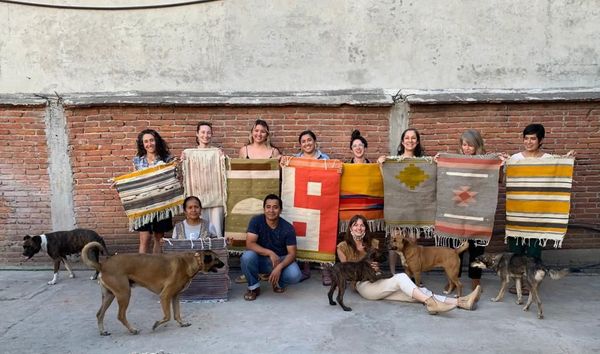